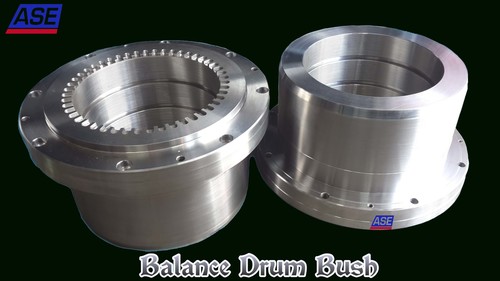 pump spares
Send Inquiry
Product Code : AS201851
Brand Name : A S Enterprises
Product Description
In any centrifugal pump, each impeller tends to produces some amount of thrust because of different pressures and different geometries on the two sides of the impeller. In a high pressure multi-stage pump (such as BFW) the number of impellers is high, thus the net thrust would be large unless something is done to balance it out.  The two main ways to reduce the net thrust are to oppose the impellers or to use a balance disk/drum.  For axial split pumps, it is usually most economic to oppose the impellers.  About half of the stages are oriented with the suction pointing toward the coupling and the rest are oriented with the suction toward the thrust bearing.  The thrust of the stages pointed in opposite directions tend to cancel out.  The net thrust that the thrust bearing must take is much smaller than it would be if they all pointed in the same direction.  But axial split cases tend to have an upper pressure limit.  At very high pressures, barrel pumps are used since they can handle the very high pressures better.  With a barrel pump, it is much more difficult to find a good way to direct the flow path through a set of opposed impellers.  So instead, they point all the impellers in the same direction and use a balance disk or drum on the end.  The balance disk is just after the last stage so it has full discharge pressure on one side.  A line is routed from the other side of the balance disk back to the suction.  The size of the drum is made so that it provides almost as much net thrust as all the impellers combined.  Area times pressure difference between suction and discharge equals thrust force.  Since there is a very high pressure differential across the balance disk/drum, it is critical that the clearances are correct or else excessive flow will be diverted back to suction and the thrust balancing force will be lost.  In other words, if the balance drum/disk fails, a thrust bearing failure is likely to follow.The difference between a balance disk and a balance drum is whether the primary pressure drop is taken across a radial clearance (drum) or an axial face (disk).  Some pumps use a combination drum/disk that incorporates both radial and axial clearances.


A S ENTERPRISES
Other Products in 'Pump Spare Parts' category 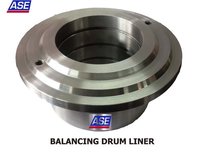 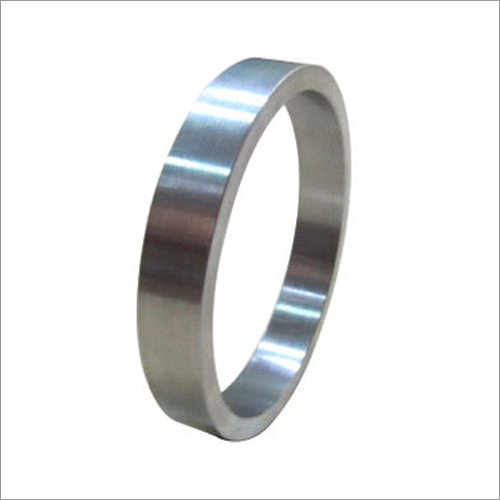 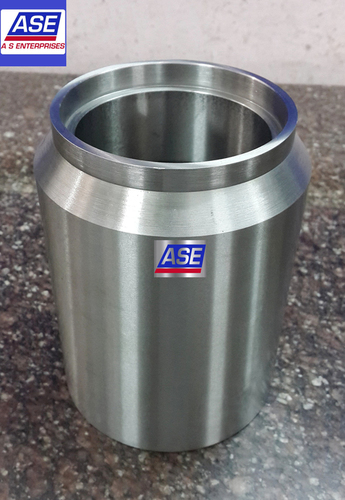 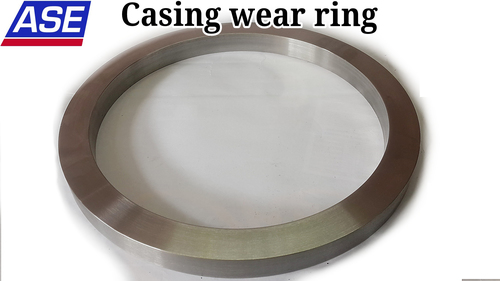 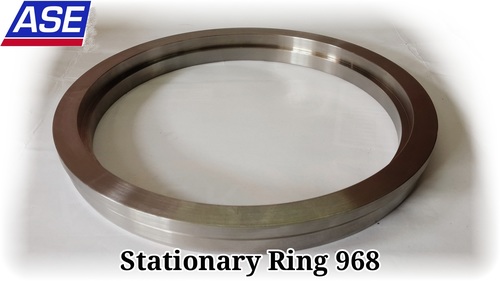 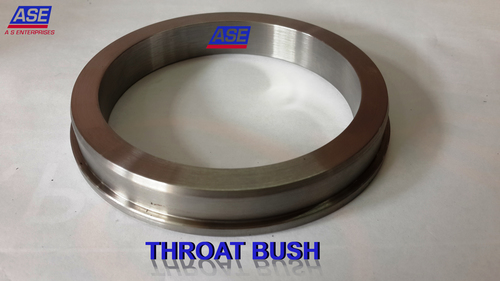 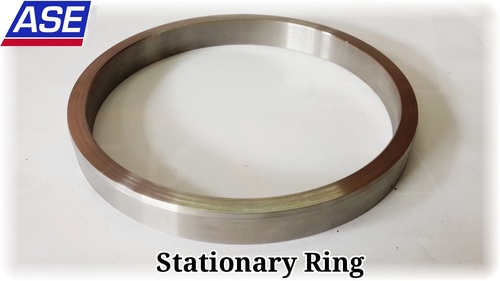